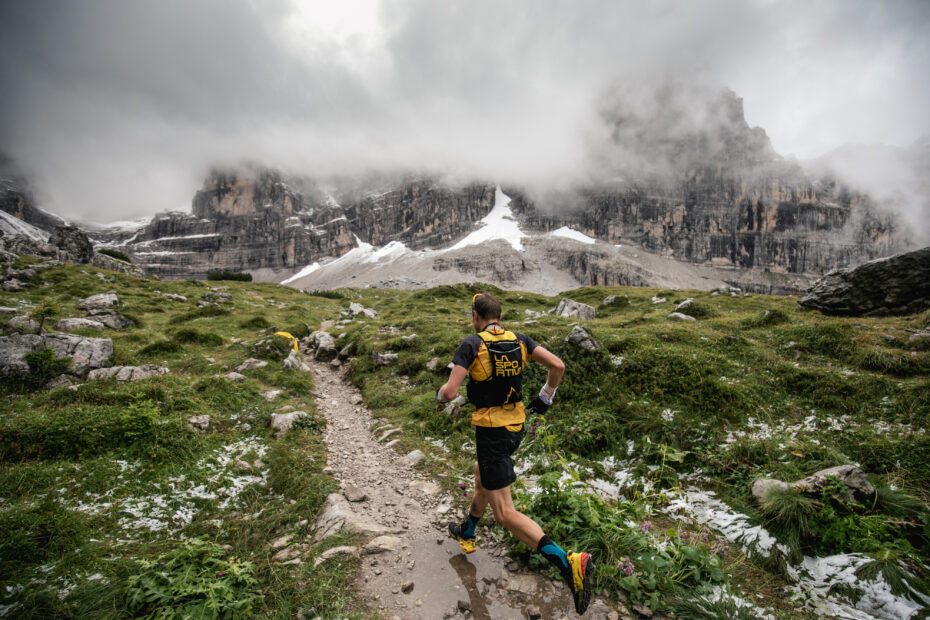 After a year of forced break, the appointment with Dolomiti di Brenta Trail, one of the most popular trails in Europe, will be on 11 September.

The big news is the partnership with XTERRA, which has given life to the XTERRA Trail Marathon Series: 10 races in the most beautiful locations in the world, from China to Tahiti, from Scotland to the United States; the Brenta Dolomites could not be missing, the only Italian town in the international program.

The new 10-race series strengthens the current XTERRA calendar by offering off road triathlon athletes the opportunity to explore and discover new destinations, trying the trail running experience; the beauty of the XTERRA Dolomiti di Brenta Trail will not leave runners from all over the world indifferent.

The soul of the event, made of passion for the mountains and for running, remains the same: enjoying the pleasure of running among the most beautiful mountains in the world.

Registrations will be open from Saturday 6 February and it will be possible to buy “early bird” tickets until 30 June.

The race will start on Saturday 11 September 2021 from Molveno (TN).

The formula of XTERRA Dolomiti di Brenta Trail remains the same: great attention to safety and impeccable organization, also thanks to the GPS trackers, which each participant is equipped with.

This year, priority will also be given to health regulations: the event will be organized in close collaboration with the police and health authorities.

Two distances that are not extreme, but that test even the most prepared runners for the technical characteristics of the courses.

Sold out in every edition, with participants from over 20 countries, both in Europe and overseas, XTERRA Dolomiti di Brenta Trail is already a classic of trail running in Europe, during which, year after year, more and more high-level athletes compete for the podium.

A journey that starts from Lake Molveno and, passing through Andalo, leads to the heart of the Brenta Dolomites, one of the wildest and most unspoiled areas of the “pale mountains”, through the Adamello Brenta Natural Park.

Cima S. Maria, Cima di Campa, Passo del Grosté, Cima Brenta, Crozzon di Brenta, Cima Tosa, Campanil Basso: names that have made the history of mountaineering and that become the setting for a race that has its own in the landscape uniqueness.

The route connects shelters such as Croz dell’Altissimo, Pedrotti, Brentei, Tuckett and Graffer, symbolic places of the Alps, where arriving running always gives an unforgettable emotion, an experience that every trail runner should try. For those who are training to go fast, the records to beat remain that of Enzo Romieri, of 7h 04 ’23’, and Laura Besseghini, of 9:10:37. For the 45 km the reference times are those of Federico Nicolini (4:40:09) and Martina Valmassoi (5:53:37).