Dolomiti di brenta trail is back in september 2020 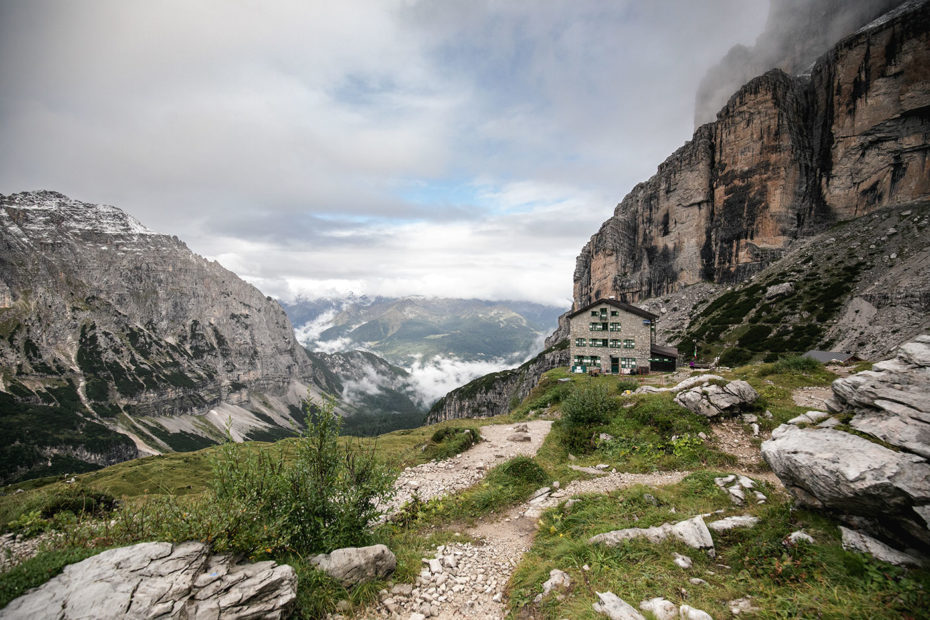 To run among the most beautiful mountains in the world; this is the soul of the Dolomiti di Brenta Trail, whose fifth edition will start on Saturday 5 September 2020 from Molveno (TN).

Two races in the program: the short of 45km, with 2850m D +, and the long of 64km, with 4200m D +. Two distances that are not extreme, but that test the most prepared runners for the technical characteristics of the terrain.

Sold out in each edition, with participants from more than 15 countries, both in Europe and overseas, the Dolomiti di Brenta Trail is already a classic trail running in Europe, during which, from year to year, more and more top athletes challenge each other for the podium.

A journey that starts from Lake Molveno and, passing through Andalo, leads to the heart of the Brenta Dolomites group, one of the wildest areas of the “pale mountains”, through the Adamello Brenta Natural Park.

Cima S. Maria, Cima di Campa, Passo del Grosté, Cima Brenta, Crozzon di Brenta, Cima Tosa, Campanil Basso: names that have made the history of mountaineering and that become the unforgettable scenery of the race. The trail connects shelters such as the Croz dell’Altissimo, the Pedrotti, the Brentei, the Tuckett and the Graffer, symbolic places of the Alps, where arriving running always gives a strong emotion, an experience that every trail runner should try.

The Dolomiti di Brenta Trail “formula” remains the same: great attention to safety and impeccable organization, the reason behind the choice to confirm the closed number to 700 participants, to allow accurate monitoring of the route, also thanks to the GPS trackers, of which it is equipped each participant.

Registrations will open in February.