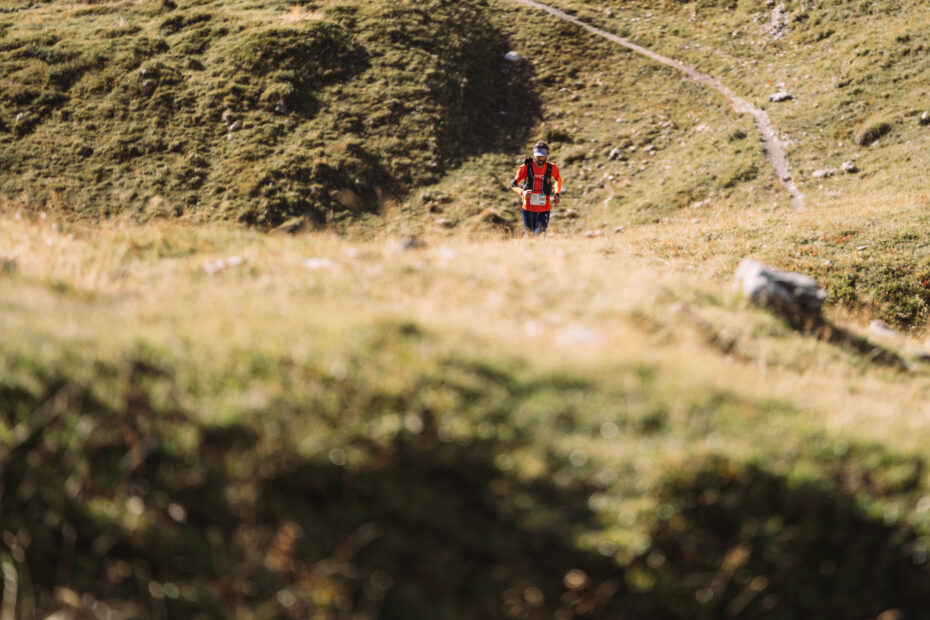 Weather and temperatures, mild from the first light, make the sixth edition of XTERRA Dolomiti di Brenta Trail perfect, with 650 trail runners from 25 nations at the start in front of Lake Molveno.

In the 45km, a race fought from the beginning, with continuous changes of rankings, but only in the top positions, the victory is for Alex Cavallar and Christian Modena, ex aequo, among men, with a time of 5:13:40 and for Michela Foresti, among women, with 6:16:00.

In the 64km distance, Diego Angella, with a time of 7:39:18, and Marta Vigano, with 9:20:38, set the pace and earn the victory, with two decisive performances from the first meters.

The men’s 45km is a three people race: Cavallar, Modena and Simone Vigolo – who closes with 5:19:42; it is only from Pedrotti onwards that the final is outlined, with the surprise of the victory ex aequo, with Cavallar and Modena to cover the last km together.

Among the women, Michela Foresti, third in 2021, remains first from the Graffer onwards, controlling the race and remaining alone for the entire second half of the track. Second and third places for Serena Ioriatti and Coline Peron, respectively with the time of 6:21:14 and 6:24:40.

In the distance of 64km Diego Angella, already winner of the Trans D’Havet this year, remains in the lead for the whole race, confirming a perfect athletic and mental form.
On the podium also Giuseppe Matteo Breda (7:48:59) and Paolo Ruatti (7:50:27).

Even among the women Marta Vigano remains first from the beginning scoring an excellent 9:20:38. On the podium Elisa Parisi, with a time of 9:58:50, and Susi Viola, with 10:16:34: daughter and mother, on the same podium.

Once again Cima Brenta, Cima Tosa, Crozzon di Brenta and Campanil Basso were the always breathtaking scenery of a race that every year surprises, managing to become a classic after just a few years.

“The formula of XTERRA Dolomiti di Brenta Trail works: a simple event, made up of a territory that believes in it, with enthusiasm, a tested, beautiful and equally challenging route, without excesses, and attention to the experience of the athletes, to their safety first of all ”, declares Alessandro Bettega, of the organizing committee.